After sponsoring the Walbottle Under 16 girls team for the season, Transcendit director Tom Tinsley and I went down to meet the girls and watch a training session. The team seemed oblivious to the freezing conditions and were happy to have a chat with us, and let us take some photos of their new kit. 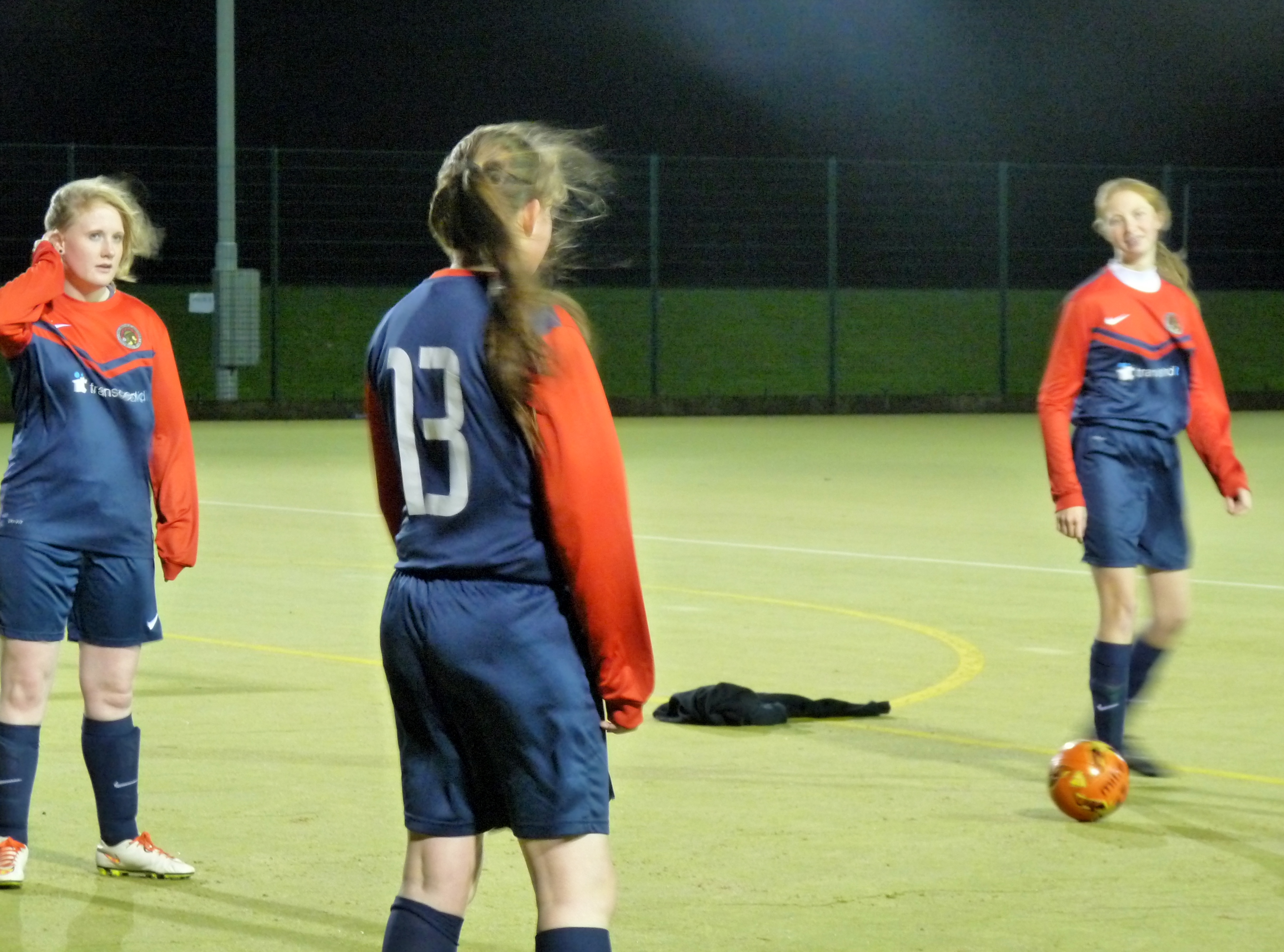 Coach Jen Fairhurst says that the team had found it difficult to find businesses to sponsor the teams, 'The girls tend to struggle for sponsorship a bit more than the boys. A lot of people and organisations sponsor teams historically - they stay with the same team each year.'

Although this means continued support for the teams that are sponsored, those without sponsors find it difficult to find funding.

Hannah Abdusamad, 15, and Hannah Buffham, also 15, feel like the moral support for the girls side is far less than it should be, 'All the parents come to watch the matches, but it's nothing compared to the boys turnout.'

The girls also note that scouts attend the boys games, but not the girls, 'To get spotted, you have to go to trials instead. The scouts don't actually see you playing for the team.' 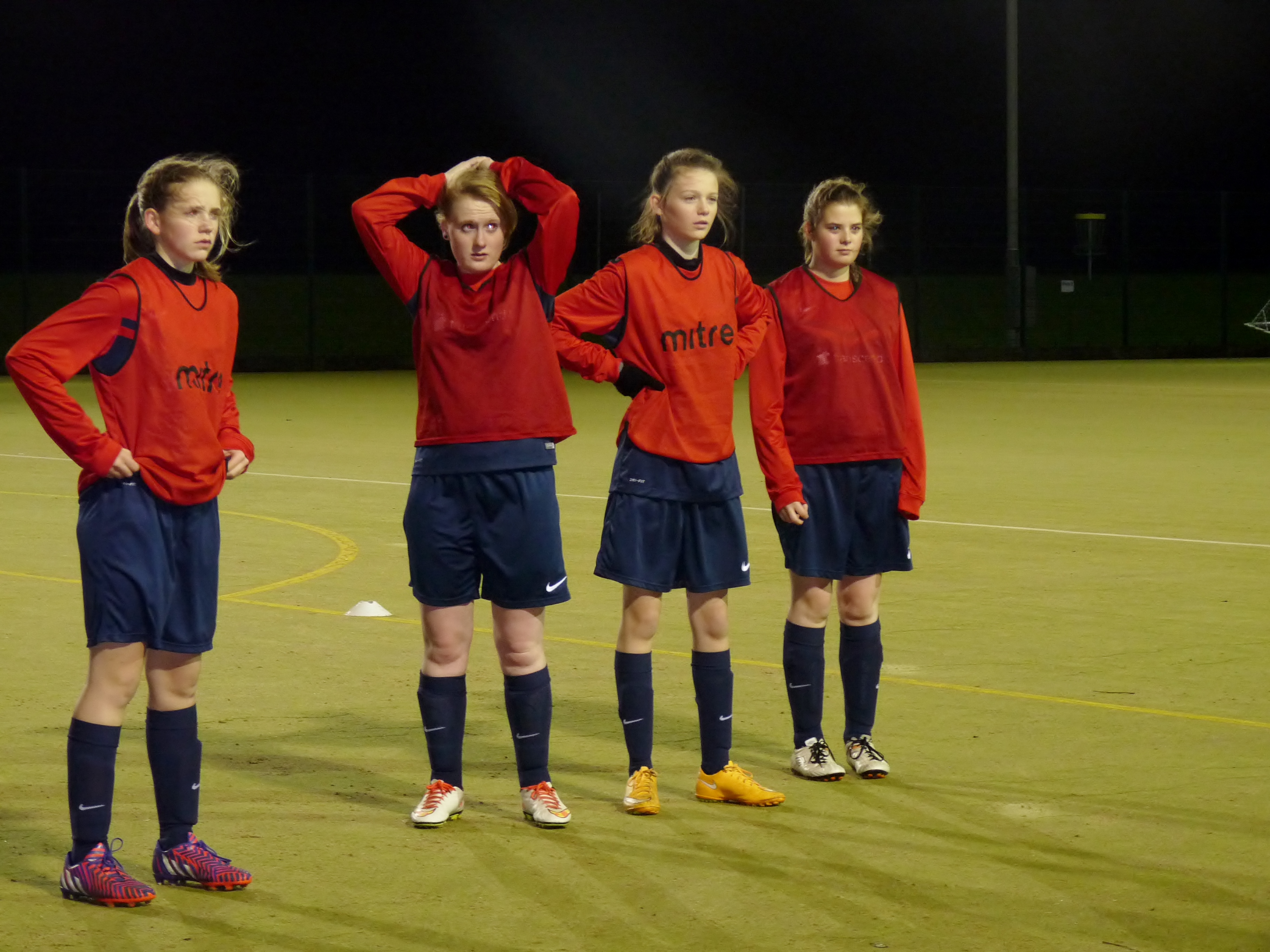 They do think things are slowly improving for girls teams in the area, 'It's getting better. We didn't used to have a team at all. And there are two leagues now, there used to be only one.'

Both girls say that they're keen to carry on with football in the future. Hannah A. says she'd like to get into coaching, 'I want to teach, I want to get more girls involved. It's a really enjoyable experience, and this is a really friendly team. You make so many friends here. '

Jen is keen to get girls from all over the area playing, 'I've always had an open door policy. It doesn't matter where you're from, or how good you are. Come and have a try.' 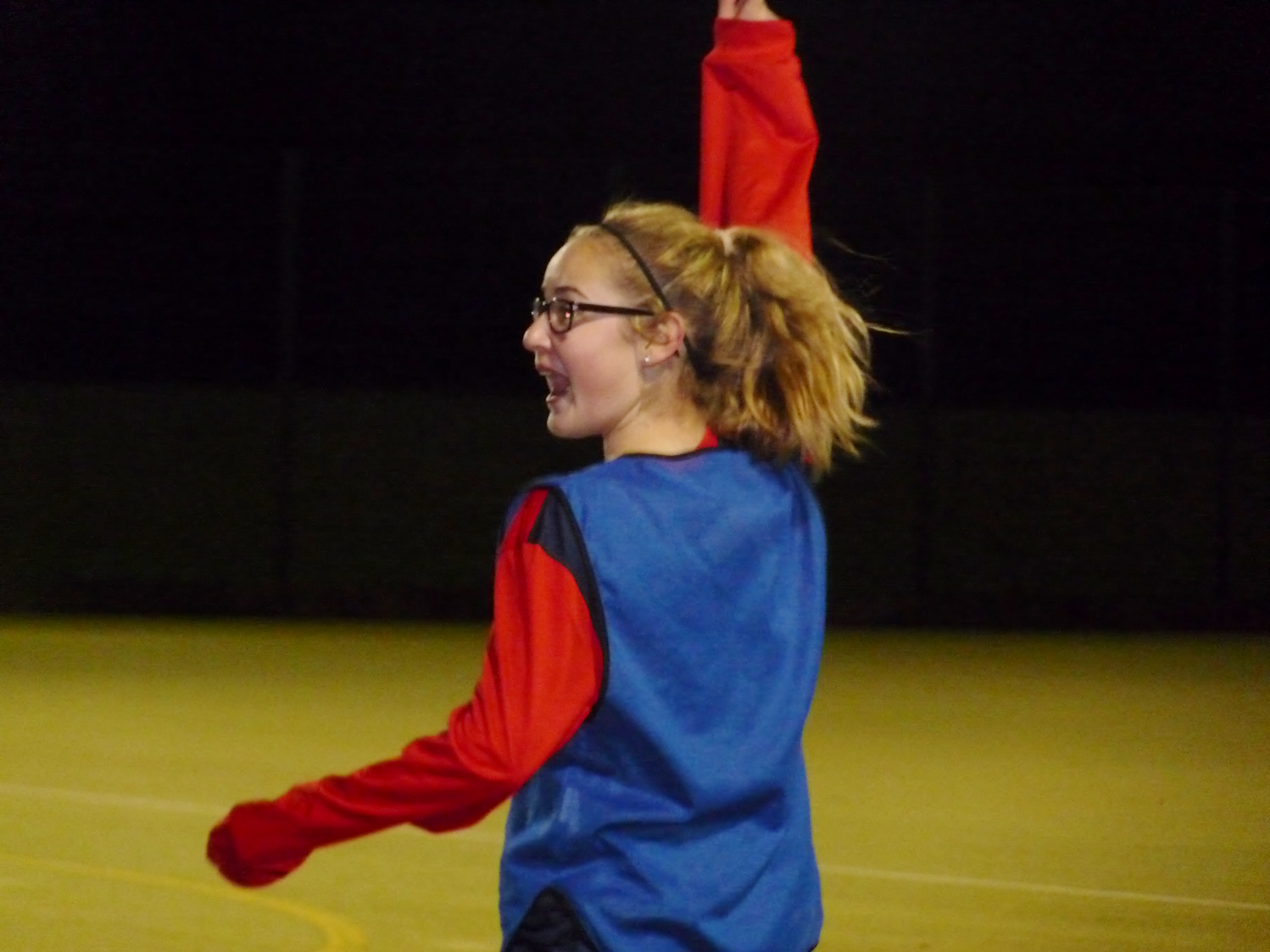 Tom was especially pleased to meet the team Transcendit had been sponsoring, 'We've always believed that a business should put something back into the community. Transcendit like to sponsor local football teams, as we think its so important to support young people in the area. And we all really love football!'

'They're a great group of girls and we are so pleased that they are having some success, but more importantly enjoying playing for the team.'