What do the Transcendit team want for Christmas?

To get the team in the festive spirit, the guys at Transcendit were posed the question, ‘What would you ask Santa for if money was no object?’ Here are their funny, imaginative and worrying responses in order of their price tag. 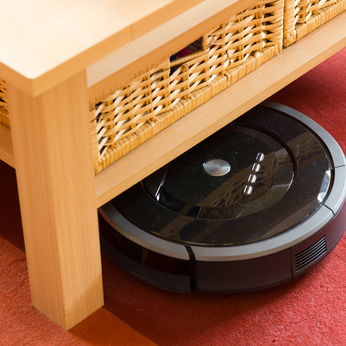 Helen, thinking practically, decided on something useful that wouldn’t cost a fortune in maintenance, ‘I am a little obsessed about our house being clean. This is a robot that will hoover my house when I’m at work! Wow!’ 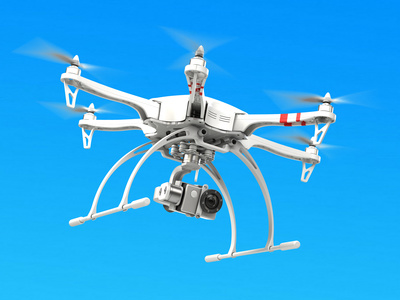 Chris opted for a drone with a camera, ‘I want one because it’s a great way to help me take photographs. And it’s a great man toy. Which obviously isn’t the main reason…’

Kirk went with a ‘multi part answer’, and used a combination of Amazon and eBuyer to create his 8 way 27” Display PC, which he says he'd use 'for work'. He insists that, ‘I’ll never run out of desktop real estate again. All windows open, all the time.’ What Kirk is working on that requires 8 separate monitors, we're not sure.

Anthony, confessing that his imagination, ‘Is not that great’ settled on a Gold Apple Watch, ‘I want it because it exists, that’s why. It’s beautiful and shiny.’

Dave barely hesitated, and immediately found a Devon Tread steampunk watch, ‘Why? Cus they’re awesome. Reasons: awesome.’ When prompted for a longer quote, he said, ‘You don’t need a quote, you just need to look at it. It ticks. And it changes depending on the time.’ 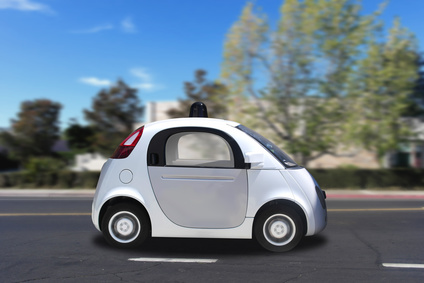 Lee decided on a Google car, ‘So that I don’t have to drive anymore. I can get in a car and do something useful – like read a book. And not concentrate on the road.’

Dave needed fifteen minutes to consider all the options. Eventually he decided to ‘kit his house out’’ with Bang and Olufsen home integration. This allows you to program your home, so that when you get in after a long day of computing, the lights turn on, the blinds are drawn, the temperature is set and your music starts playing - all automatically. Dave's verdict? ‘It’s class’

Tom didn't really take to the question, and claimed he ‘had everything he needed’- but then remembered that he didn’t have a jet pack. ‘It’d bypass the traffic; you’d get in to work. And it would be a different view of the world. I envy birds. Well, I envy their ability to fly.’

Christophe struggled to think of something, but finally decided on an electric supercar – either the Audi R8 E-Tron, the BMW i8, the Porsche Mission E, or the Tesla S. When told he could only pick one, he said, ‘I’ll have all 4, you said that money is no object. I want all the electric super cars.’ 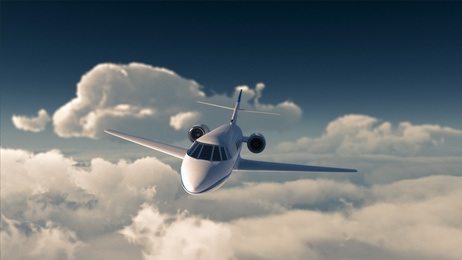 After much deliberation, Adam said, ‘I’d probably have my own plane. A fast one, not so big that it couldn't land at most airports.’ When asked why a plane, he said, ‘It would just be nice.’

Dan immediately went to Google, ‘Do I want to be Batman or Iron Man?' Although he did consider asking for a combination of the two, 'An 'Iron Bat suit!' he finally settled on Iron Man. ‘Why do I want it? That’s a stupid question – because I can be Iron Man!’ 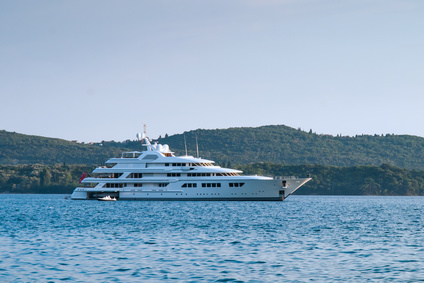 Paul Kennedy, who insisted that he didn’t want anything at first decided on asking for a yacht, after gentle encouragement from Dan. He said that the yacht should, ‘Have a miniature boat inside it. So you can fish in it.’ When asked why he needed the miniature boat to fish as well as the bigger one, ‘Well if you were fishing, you might scratch the bigger one.’ 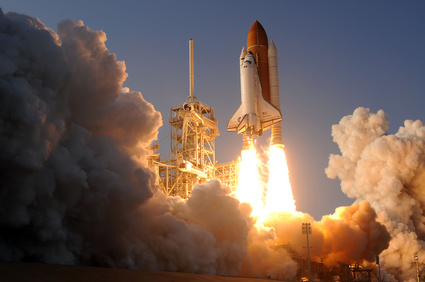 Jonty would like a space shuttle, ‘Preferably the Enterprise, but refurbished obviously. With a rocket of course, to get up and down.’ Unfortunately, we couldn’t find the going rate of a working space shuttle so Jonty resigned himself to commissioning his own, saying ‘It’ll do.’

Paul Callaghan wins the prize for the most expensive Christmas gift, asking for a Death Star complete with chicken wire, ‘To cover the exhaust port.’ It used to have a Kickstarter campaign, but according to Paul, ‘…it might have closed because they were a few hundred trillion dollars short.’ We don’t know why Paul wants a Death Star, and we’re not going to ask.

We appreciate it when you take the time to give us feedback. A system called CustomerSure records our client's responses, so you can trust that our reviews are from real people.
Find out what they're saying here.
Thanks Lee, tested on iPhone and android and also on my PC and all works perfect and logos look brilliant. Emma Hall, Hospitality Guaranteed