'When I was little I wanted to be a fireman.' says Adam. 'I used to watch a lot of Fireman Sam. I still think it's a really cool job.' When asked why, he says, 'I always wanted to have a go on the pole. I'd have one in my house if I could. It'd be more fun than the stairs.'

Transcendit's web developer Adam never pursued his dream of becoming a fireman, but he did pursue other avenues before settling in IT. He studied for his Business degree with the Open University, and enjoyed learning about the different facets of business, 'I read a whole chapter about queuing. It sounds boring but it was actually really interesting.' 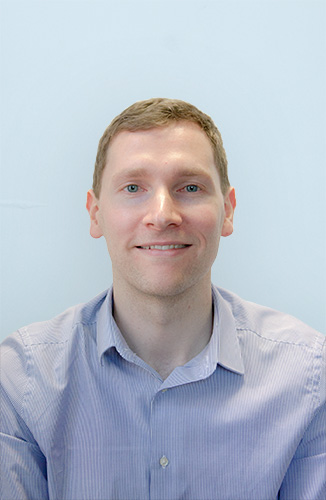 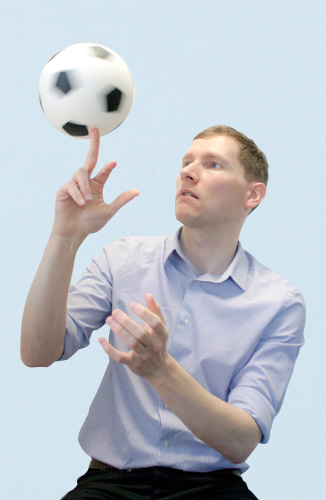 'And then after I finished my degree I thought about what I wanted to do. I'd always been interested in computers. But I felt like if I didn't give teaching a go, I would have regretted it.'

Adam got a job for a year working in a nursery school, which he really enjoyed. 'Go in to work, play with blocks, play with the water, play outside. It was great.' But after becoming a primary school teacher, Adam knew it wasn't for him, 'I just found it really stressful. I really admire teachers - I couldn't do it.'

He eventually found his way back to working with computers, 'I'd done a bit in the past for the family business, I'd built them a website. I could see that software was becoming a big part of different industries. So I did an MSc in computer science in Newcastle University.'

Adam then got a position at Transcendit, and started creating websites and applications for our customers. 'You can make a website, and then have it up and running really quickly. And then people can come and visit that website from all over the world straight away. It's pretty awesome.'