The Atletico Walbottle Under 10s football team have been promoted to Division 7 in the PinPoint Recruitment Junior Football League.

The team started the early season in Division 8, but following a fantastic start they have been promoted to Division 7 for the late season.

Atletico have played eight games, winning five, drawing one and losing only two. One of their most notable wins was 1-0 against Barca Walbottle. 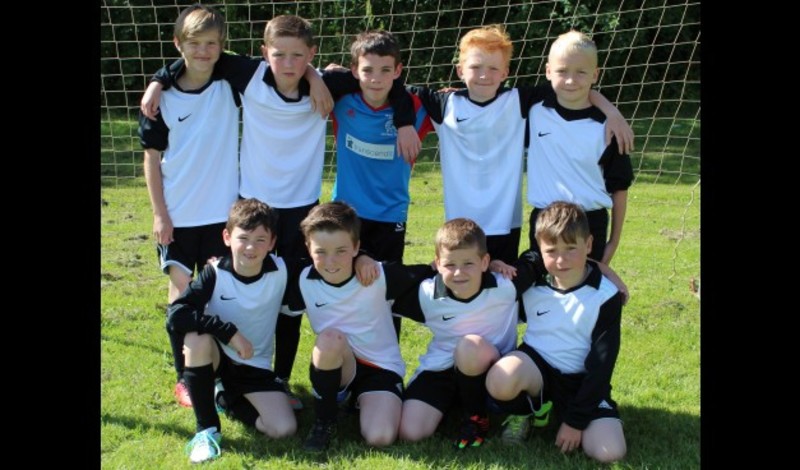 Transcendit are proud sponsors of mutliple football teams at Walbottle Campus Secondary School in Newcastle, and will continue to support Atletico Walbottle throughout the season.

'We've always sponsored football teams, ever since we started out,' says Tom Tinsley, one of Transcendit's directors. 'We used to have time to go to all the matches back then too! It's not possible for us to do that now, but we still sponsor the teams.'

'A lot of us played when we were younger, and we understand how difficult it can be for junior teams to secure funding. Businesses should give back to the community and support young people in the area. It's something we've always been very passionate about, and will continue to do in the future.'

Transcendit wish Athletico Walbottle the best of luck in their new division, and hope to hear more from all of the teams soon.

We appreciate it when you take the time to give us feedback. A system called CustomerSure records our client's responses, so you can trust that our reviews are from real people.
Find out what they're saying here.
Who can do without Chris in their lives, I certainly couldn't! Well done again. Eileen, Framehouse