Pokemon Go is certainly the game of the moment. The app has led Pokemon enthusiasts into the outside would - also residential properties, armed robberies and an actual dead body. We decided to give it a go to see what all the the fuss was about.

We weren't surprised to find that Pokemon Go fever had already hit our office. Support technicians Dave Park and Nick Elliot had already clocked in a fair amount of hours between them, and Dave told us about everything from PokeStops to his prize Golbat.

'I took the kids to a nature reserve at the weekend so that I could hit the PokeStop.' said Dave. 'And Nick told his girlfriend he'd spent Saturday morning stripping wallpaper at their new house, but he was actually wandering round Kingston Park looking for a Squirtle.' 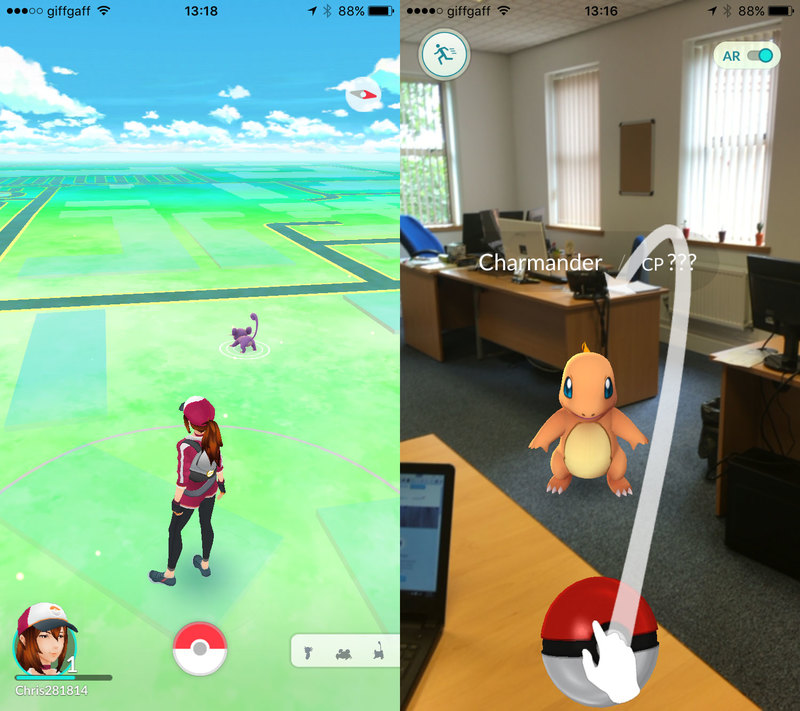 We had no trouble catching our chosen starter Pokemon, Charmander, which popped into existence in the middle of our office. But after chasing some rustling leaves round the exterior of Transcendit Gateshead (and getting in the way of a painter doing some actual work) we had to admit defeat and ask Trainer Dave for help.

Our guidance paid off, and one incense later we'd caught a Pidgey. A walk down the road took us to an exciting looking skip where we were promised another Pidgey, but after five awkward minutes of walking in circles it had vanished. By the time we came across a Weedle in our meeting room during lunch, we'd mastered the technique. Transcendit top tip: a light tap on your mobile device works well. Frantic mashing, not so much. 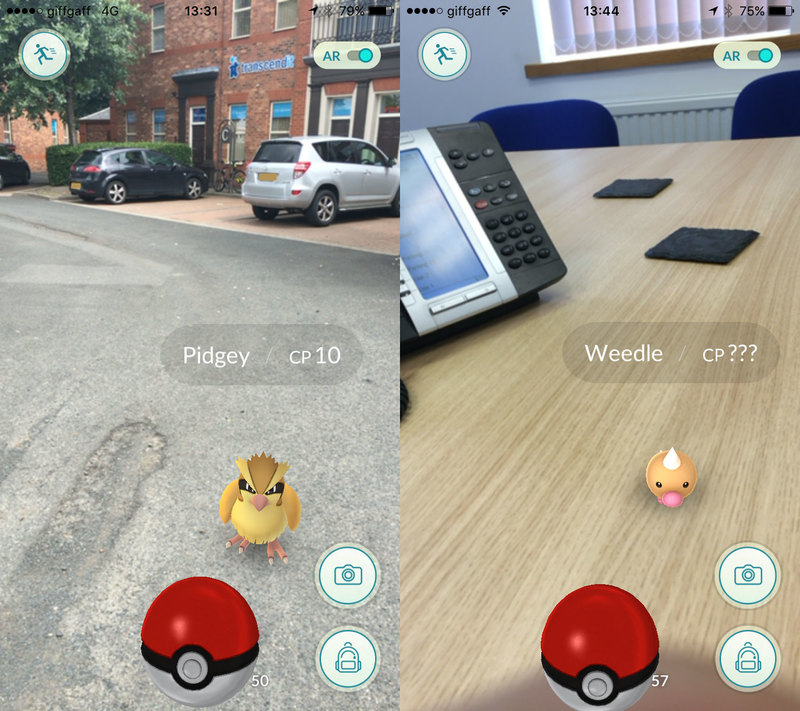 The app's compatibility with Google Maps really works - there's something very appealing about catching Pokemon in 'the real world'. Although Dave thinks that the game's success will be short lived, 'It'll soon become a daily grind.'

We were split in our verdict. After a few captures Adam McCormick was keen to turn the app off and get his phone back rather than chase down a distant Rattata. But at least one of us is excited to get home and download the game for themselves. Whether you're curious about augmented reality apps or just really love Pokemon, it's definitely worth checking out.

The success of Pokemon Go has led to a number of copycat apps. Please ensure you download the official version of the game, which can be found here.

We appreciate it when you take the time to give us feedback. A system called CustomerSure records our client's responses, so you can trust that our reviews are from real people.
Find out what they're saying here.
Chris saves the day as usual. First class caring service for us old, non computer literate scholars. Thank you Chris, and thank you Transendit Dr D Wright